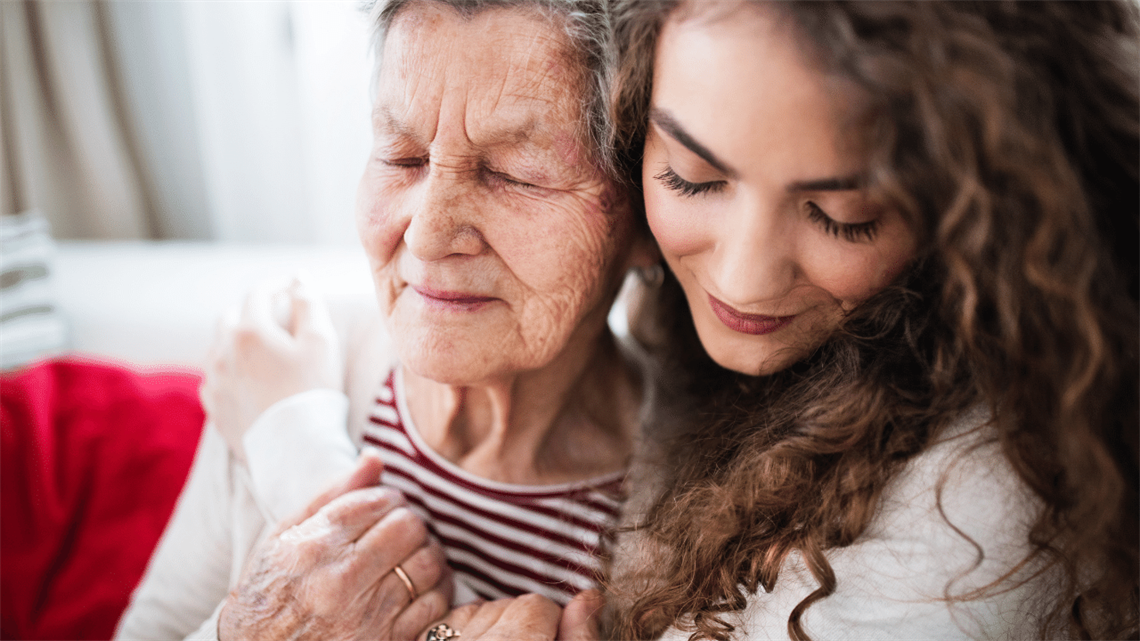 Hindsight - What advice would a 65+ year-old give to their 18 year-old self?

As we get older and gain more life experience we also increase our knowledge. Since the beginning of time, senior generations have been passing their wisdom to their children, in the hopes they can live without the same regrets.

But have you ever stopped to think what advice you would give to your 18-year-old self? We surveyed 500 over 65’s based in the UK to see how they reflected on their youth.

Just under 60% had a positive outlook on their past, with the majority reflecting on their own wellbeing and wishing they had a more positive mental attitude. Most common answers included ‘be true to yourself’ and ‘believe in yourself’. This could be interpreted to show the worries of their teenage self were superfluous and everything was ‘alright in the end’.

The phrase used most commonly as an exact match was ‘nothing’, a heartwarming feeling that these respondents, even if they previously had negative experiences, are so content with how their life panned out, they see no need to change their history.

Although many health-related responses reflected on past negative actions, others focussed around a missed opportunity, such as ‘take up a sport’ and ‘eat well’.

Finance related answers almost only concentrated around the ideas of saving money and ensuring a decent pension, perhaps the largest impact these respondents are now feeling as they near retirement.

Relationship advice was also a popular opinion. Many shocked and echoed heartache, ‘he’s a liar’ ‘don’t be bullied by mother’ and even ‘don’t sign the adoption papers’. Thankfully, there were plenty who wished they had improved on previous relations with their own actions, ‘be more respectful to other’ ‘respect your elders’ and ‘be polite to everybody’ were just a handful.

Is there any advice you would wish your adolescent self could hear from you now? Or perhaps you do not regret anything enough to change the past? More importantly, would a teenage you even listen to this advice if they had it at the time!

The below graph shows how different age brackets rated their ‘happiness level’ out of 10 over the last few years.

65-84 year olds have consistently been the happiest demographic since 2012.

Perhaps it is time to listen to advice from older generations to ensure we lead a happy life.