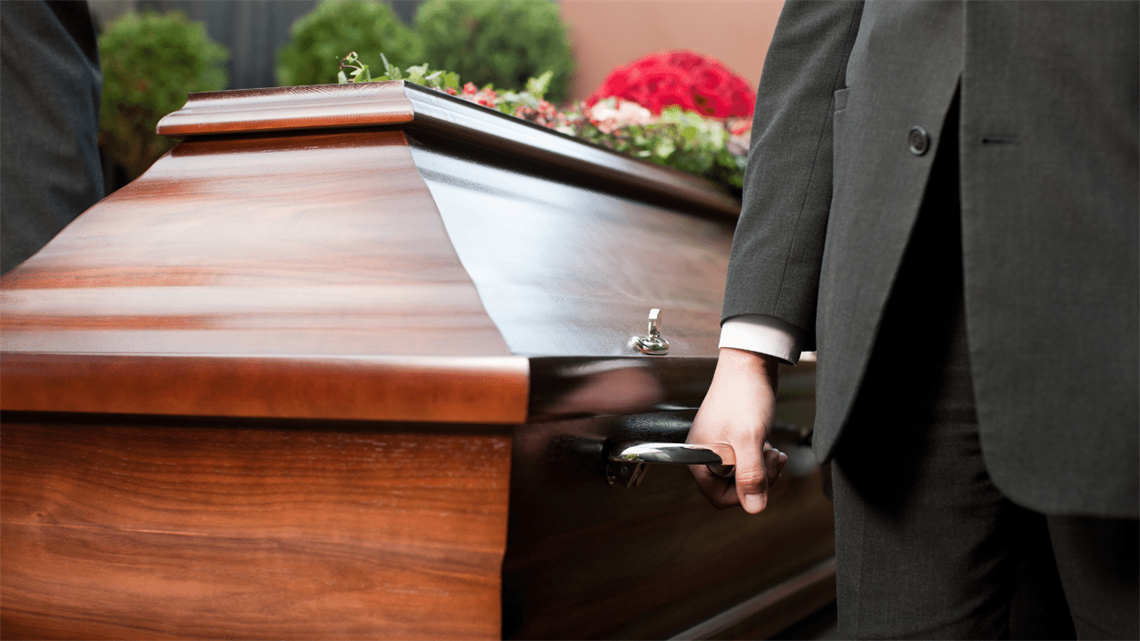 How To Carry a Coffin: 7 Essentials You Need To Know

You probably don’t realise just how much is involved in organising a funeral, until you are involved in organising one. Among decisions about where the deceased are going to be buried or cremated, how many are expected to attend and where the service will be held, there are some things you’ve probably never considered. Do you, for instance, know how to carry a coffin? Does anyone, before they must do it?

It’s not exactly something you’re prepared for and although most men and women have an idea of who their best men and bridesmaids are, the last thing anyone thinks of is who’s going to carry their wooden coffin. If you’re invited to be a pallbearer or are organising a funeral and don’t know the first thing about how to carry a coffin at a funeral, then, don’t worry. You’re not alone.

In this article, we aim to provide you with some handy pointers to help put your mind at ease if you have been asked to carry a coffin. The last thing you want is to put your back out or worse still, drop your dearly beloved.

Before you even consider carrying that coffin, no matter how close you were to the deceased, you need to think about your own physical health. Do you have any knee, shoulder, neck or back injuries that could potentially be aggravated by carrying the coffin? Do not risk injurying yourself further, it may be best to sit this one out.

2. How Many People Should Carry a Coffin?

There’s another question you don’t see asked every day. At the last funeral, for example, did you count the number of people carrying the coffin? Generally, though, most coffins are built with six handles, with three at each side. So, it’s most common for there to be six. However, many coffins have an additional two handles on the front and back, so you can, if you want to be a little different, have up to eight people carrying the coffin. Many hands make light work.

Coffins can be lifted and carried on the shoulders, as we’ve all seen, or lower using the handles, if they’re loadbearing. Although it doesn’t quite have the dramatic effect of the shoulder carry, it’s less arduous on those shoulders and upper arms. It’s also ideal when the ground is slippery or uneven.

Just as you’d plan out the route of the wedding cars and how the blushing bride is going to make her way up the aisle, you need to put the same planning into the funeral procession. Plan out the lift. Make sure there’s a clear pathway, both above your heads and underfoot. You don’t want to be caught unawares on a slippery area of ground. Walk through each part of the journey too, to make sure you know where there are any low-hanging doorways, steps and uneven ground.

We’ve already covered the number of men and women you need; you now need to arrange them, so everything is balanced. Make sure the people opposite each other carrying the coffin are similar heights. Usually the shorter people go towards the front. Have someone beside each person to help with getting it up there.

No matter how headstrong or brave the person was, the tradition is, and particularly if they’re going to a crematorium, coffins are carried feet first. While most coffins are tapered at one end for this reason, some aren’t so easy to distinguish one end from the other. A name plaque or something can be used to denote it though.

This should be done when you’re planning it out, but you need to consider not just the weight of the person inside, but the coffin itself. If it’s 90kgs or more, you’ll need the traditional six. If, though, it’s closer to 125kg, you may have to consider an alternative.

Carrying the coffin is all about working together. Ensure you’ve all got stable stances, with your feet apart and got a good grip. All that’s left is to get to it. Work orderly, with someone leading everything and work in unison.

Get your funeral order of service templates from £40 here.

Comments
No comments have been added yet