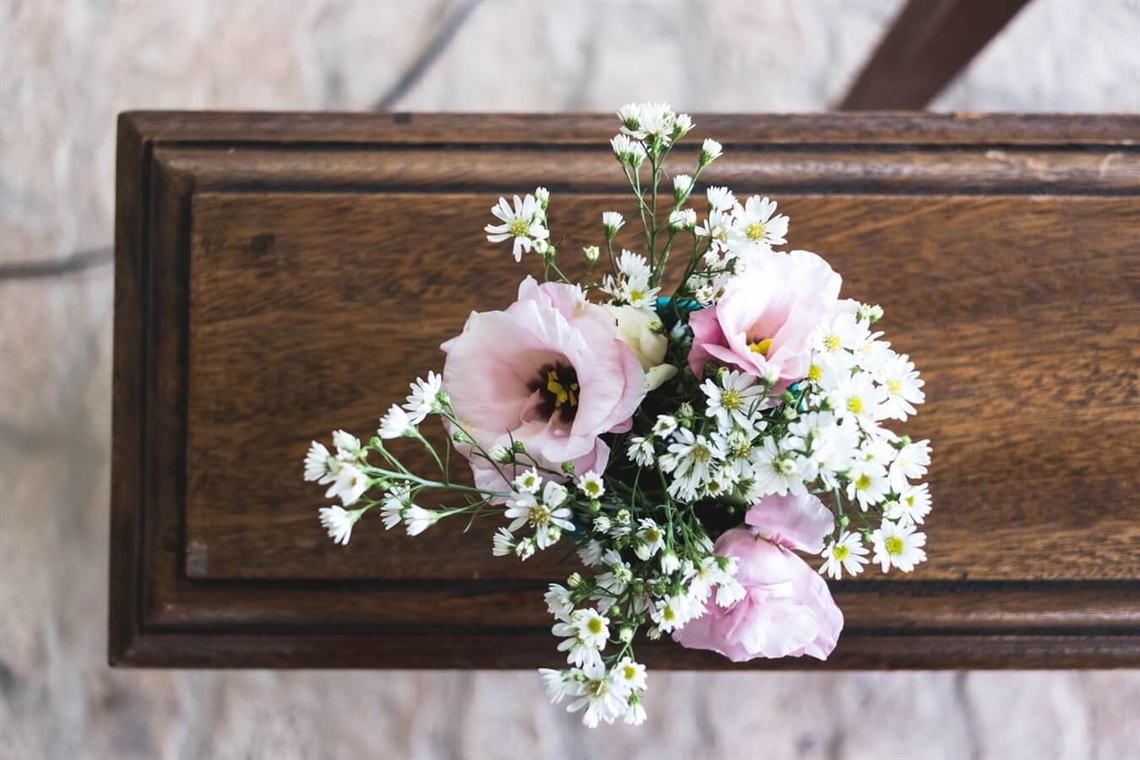 Although it’s not something many of us are particularly comfortable speaking about. Only a couple of years ago, the number of people who had actually spoken about their funeral wishes was around 1 in 6, with the uncomfortableness being cited as the main reason.

However, many people, maybe even you that’s reading this, have very strong beliefs and wishes regarding their funeral and how it should be carried out, that it is a good idea to discuss this with people before it’s too late. Failure to do so may mean that your own funeral wishes are not carried out.

Not to mention the fact that not discussing death and funerals usually means it’s not been prepared for financially either. In the following post we will look at some of the legalities (or lack thereof) regarding the expression of funeral wishes in wills and the best way to make these known.

Funeral Wishes and the Law

Many people think the best thing to do is to include the details of their funeral wishes in their will. However, according to the law as it stands right now, executors of a Will are in effect owners of the body and are the decision makers when it comes to arranging the funeral. Interestingly, they don’t have to actually follow funeral wishes that have been noted in some form on the will.

Often things are not that simple as the individual or people who arrange a funeral are generally whoever steps up and take the responsibility. In families where members do not always get along or don’t get along at all, it’s unfortunate that the decision of who arranges the funeral and whether funeral wishes are carried out or not can lead to disputes among the bereaved.

Because of the fact that individuals, even with clearly defined funeral wishes, have no real guarantee that they will be observed and followed and because of the clear lack of legal clarity there is, the Law Commission recently reported its recommendations that funeral wishes should be bound by law. As yet, there has been no indication whether this will be changed.

So, what can be done, if there is no legal stipulation that funeral wishes expressed in any shape or form need to be followed?

Discuss Your Funeral Wishes with a Close and Trusted Family Member

The best way to at least ensure that there’s a better chance your funeral wishes will be carried out is by discussing with the right people – family members you are close to and trust. That may mean having that uncomfortable chat that you and your son, daughter or someone else don’t really want to have.

However, given that it can save a lot of stress and pain after you’ve passed, it can be quite a relief and lift a weight off the shoulders of everyone involved.

The truth is, once all parties accept that it will eventually happen, it’s better to know what you’d all prefer to happen and have a chance to discuss things out properly before you aren’t around to do it. Although there is no guarantee that these wishes will be carried out, it’s a better plan of action than the alternative.

What About In the Will?

Although many people still cite their funeral wishes in their will, it’s best to not go into too much detail. More often than not, the best way to note your funeral wishes in a will is in the form of simply stating whether you want to be cremated or buried.

That being said, a written letter that’s separate to the will for the executors that expresses your wishes is a good addition. Again, it’s not legally binding, but as its not official, it can take any form. It could just be a short note with your signature and can just be updated as and when is required.

However, even though it’s not legally binding, if you file your funeral wishes in the will and want to change anything further down the line, it may mean that the whole thing needs to be rewritten. Which can just add to the aggravation and cost surrounding your will.

The funeral wishes note in whatever form you choose to provide it should be given to the executors to keep alongside the will and it’s a good idea to give a copy to the individuals you would like to or who are most likely to take responsibility for arranging your funeral.