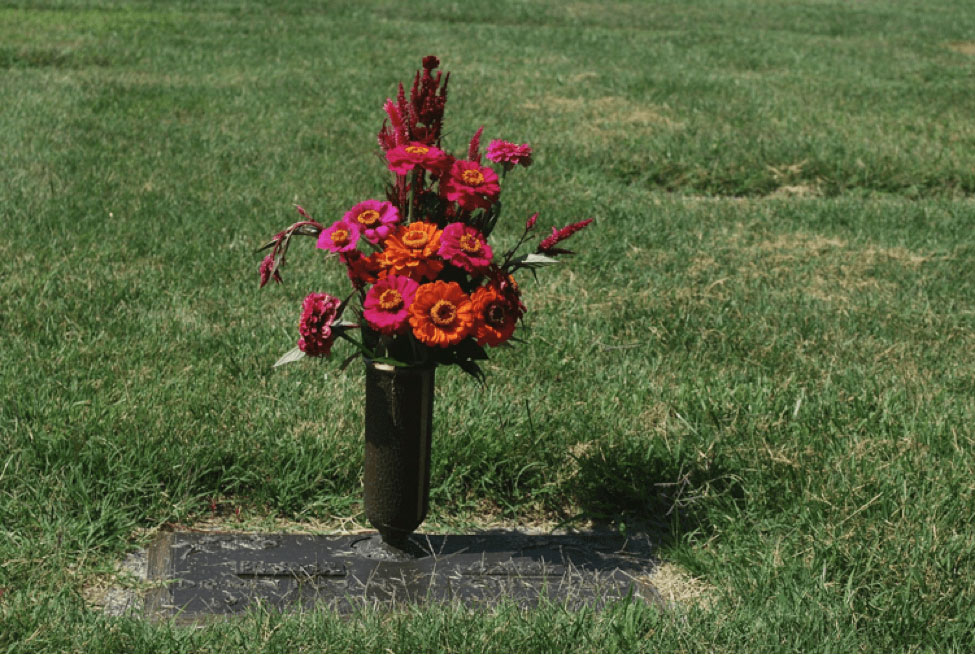 One of the most popular and traditional ways of paying respects to someone who has passed away is with funeral tribute flowers. Not only is it a nice way to mark the occasion and show how much the person meant to you, but it’s also nice for the bereaved.

The issue with flowers is that finding the right ones can be incredibly difficult. Many people stumble and hesitate when it comes to arranging flowers for funerals because they don’t know the etiquette. Don’t worry though, because we aim to help you out with our guide to choosing funeral tribute flowers.

We’ll look at several factors you need to consider.

Your Relationship with the Deceased

First and foremost, the relationship you had to the deceased is what determines the kind of tribute flowers you should send. As a rule of thumb:

·       Immediate family members choose the casket flowers
·       Relatives (outside the immediate family) and close friends can choose from a wide variety of different options, such as cushions, hearts, wreaths or anything they like.
·       Friends and colleagues will often choose a sheaf or spray flower arrangement

Faith, death and funerals are closely linked together. However, just as faiths vary in beliefs, so does the etiquette about flowers. Consider the following, if you want to avoid unintentionally upsetting someone in mourning with poor choice in flowers. Below, we’ve highlighted some common religious faiths and denominations and the rules regarding tribute flowers at funerals.

● Catholic – Catholics are easy-going when it comes to flowers, so just about any kind of flower arrangement is acceptable.

● Protestant – Like the above, protestants, in general, are not fussy about flowers.

● Jehovah’s Witnesses – Generally, although most flowers are okay, you need to remember they don’t believe in the symbolism of the Christian cross/crucifix, so avoid sending any themed flower arrangements.

● Mormon – Similarly to Jehovah’s Witnesses, most flower arrangements are acceptable, if they don’t involve crosses.

● Jewish – This is one time when despite what you may feel is natural, flowers are not given at a Jewish funeral and neither are they sent to the grieving family during Shiva at the family home (the first seven days after the funeral).

● Muslim – The rules of whether you should send flowers to a Muslim funeral or not are dictated by the family of the deceased. So, it’s always best to ask consent beforehand.


The Wishes of the Family

Not all families want to be bombarded with a multitude of flowers. Instead, they prefer anyone wishing to pay their respects to the deceased do so by making a charitable donation. This will often be mentioned in the funeral announcement or obituary notice.

What Flowers Should You Buy?

If you have decided you’re going to send flowers to a funeral, and understand the etiquette to follow, there is only one thing left to consider - what kind of flowers are you going to send? Florists are a good port of call when it comes to determining this. Even if you’re going to buy online, you could take a trip to your local flower shop to speak to an expert.

To give you some ideas though, we’ve highlighted some of the most popular funeral flowers below and what they mean:

● White Stargazer Lily – Given this lily is associated with sympathy, innocence and purity, it’s no wonder it’s a popular choice at funerals.

● Statice – You may not have heard of this one, but it’s usually given when you’re offering messages of sympathy and remembrance. Interestingly, at almost the other end of the scale, it can be used to represent success.

● Poppy – The traditional poppy has a long association with consolation and remembrance. Many people buy paper poppies to commemorate Remembrance Day.

● Alchemilla Mollis, Lady’s Mantle – This represents comforting love, so is a good choice if you want to show someone, you’re there to support them while they grieve.

Another important aspect to consider when buying flowers, along with the type, is the colour and how the colour can affect the meaning. Take for instance the fact a red rose is a symbol for everlasting love, while a white one means elegance and grace.